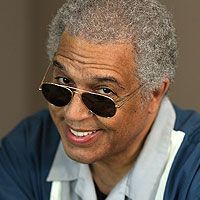 Monday - Saturday: 6:00 AM - 12N
IF ITS ONE THING SCOTT MITCHELL loves, its Sonoma County! Since 1978 he’s been a broadcast fixture at many of the Santa Rosa radio stations, either as a voice-over talent, disc-jocky and radio station programmer.

Married to Jim since 1981, they have a daughter, Kim, and 2 cats. Karen’s Mom, Marilyn, lives with them in Forestville, where they have hosted house concerts, bringing music close up and personal to neighbors, friends and other music lovers.

Raised on all kinds of jazz, which tends to be her go-to favorite, she also listens to a variety of other styles of music. Karen enjoys traveling, live music, reading, movies, her church family, and relaxing with friends.

Originally from Seattle, Karen’s radio career began in the mid-80’s, after graduating from Los Angeles Broadcasters (The LAB) in Hollywood, California. Immediately upon completion of broadcasting school, she left Southern California to join her husband, Jim, who had found employment in Petaluma 10 months earlier. Karen was hired by local station KVRE and has since been on the air at numerous stations in San Francisco and north of the Golden Gate.

She came on board here at Redwood Empire Stereocasters in May of 1998 and became one of the weekend hosts at KZST, before moving to our Smooth Jazz station, KJZY. Since Smooth FM (93.7) was born in September of 2017, Karen has been the afternoon host. You will also hear her voice on Jazzy (99.1) in the mornings.

Along with her on-air duties, she is also Creative Director for our 5-station group, managing in-house production of commercial spots.

Karen would like you to know and be reassured that radio people look exactly as they sound to you, so you shouldn’t believe any photos you see! 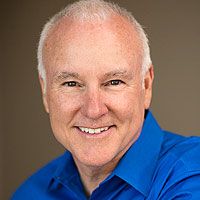 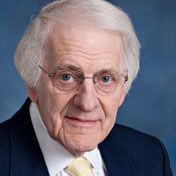