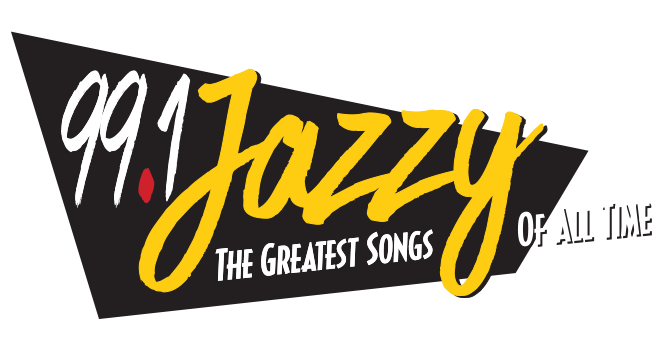 Sebastopol officials are considering a ban on fireworks, which is not sitting well with non-profit groups who rely on funds from selling them. The City Council has not taken a formal vote yet, but an ordinance is in the works, and the city is not accepting applications for fireworks booths. Most cities in Sonoma County have banned fireworks, except Rohnert Park and Cloverdale. (photo courtesy of Fireworksthe DailySun.jpg)